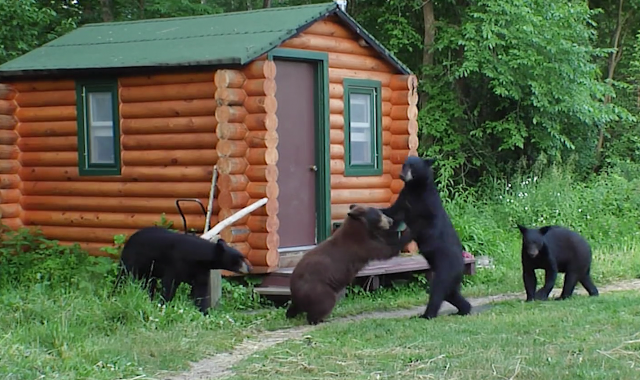 How do wildlife biologists determine how many bears can live in balance with an ecosystem and within society's limit to share the landscape with bears?

Long before humans began inhabiting North America, bears ranged across the entire continent. Though bears co-existed with native populations of humans inhabiting North America for some 15,000 years, the arrival of European settlers rapidly reshaped the distribution of black bears. Like other wildlife resources that the settlers found in abundance, they took bears freely with traps and guns. Unfortunately, black bears represented more than just food and furs to settlers. They posed real and perceived threats to families, livestock, and crops, so they shot bears at will. 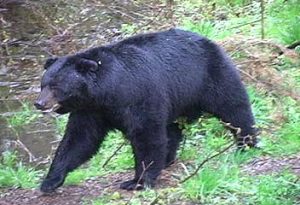 Besides killing individual bears, the settlers’ plows and axes took a lasting and wider toll. Woodcutting, burning, and clearing changed the wild habitat that the bears needed to survive. Within a 150-year period, much of America’s forests had been cut down. As the wave of human expansion changed the wooded lands into farm fields and pastures, black bears lost much of their native habitat.

Black bear populations remained in some of the more mountainous, swampy, and rugged regions. The few black bears that inhabited these regions came under the pressures of unregulated market hunting for their hides, meat, and fat. Due to their low reproductive rate, bears recover more slowly from population losses than other North American mammals. By 1900, the black bear population shrank in many areas of the country almost to the point of extinction.

Eventually, much of North America began to realize the importance of wildlife management, including the future of the black bear. By the mid 1900s, hunting seasons became heavily controlled or closed altogether, and bear restoration programs began in some states. While all this was happening, the forests that had been cut and burned decades before began to recapture the landscape. Once the wild habitat started to return, black bears began reclaiming their historic range. 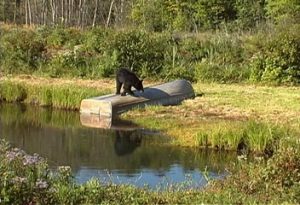 Compared to some species, such as the grizzly bear, black bears proved adaptable to human development and under the protection of modern, professional wildlife management, their populations soon recovered in many areas. Beginning in the late 1980s through the start of the twenty-first century, black bear numbers increased at a rate of two percent a year continent-wide, with some states such as New Jersey and Maryland reporting five-fold increases. Though black bears have not yet reclaimed their original range across America, they have rebounded to populations of an estimated 800,000 bears spread across 37 states and all Canadian provinces… the highest population in the past 100 years.

Watch the video on this page plus click on the Learn More button below to “learn lots more” about managing black bears and how wildlife managers use regulated hunting as a key in controlling cultural carrying capacity. Have your teacher download the free lessons on Managing Black Bears below so the entire class can share in the science and discovery of managing these mysterious omnivores. The links below also provide more background on understanding black bears. And once you’ve learned about managing bears, expand your wildlife knowledge by exploring Managing White-Tailed Deer. 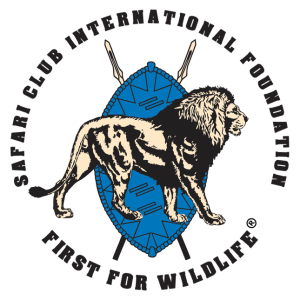 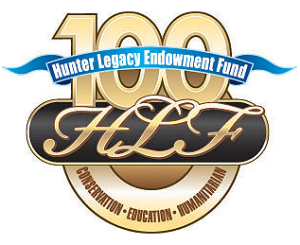 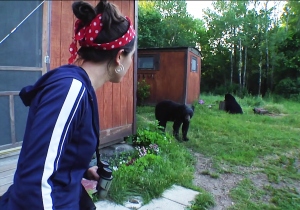 With black bear populations at 100-year highs across most of the nation, there’s never been a greater need to educate the public about living near black bears. That’s why bear education is so important to our citizens, wildlife managers, students, teachers, and even the bears. You’ll find a ton of helpful information on this website. The more you learn about bears, the more you’ll appreciate how to share the land with them. 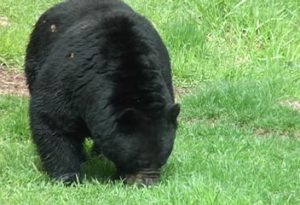 Every day urban sprawl and human influences such as roads, housing developments, agriculture and industry expand further into regions historically inhabited by wild animals. As a result, it increases the competition between all species for the basic needs of life – food, water, shelter, and space. At the same time it also increases human-wildlife encounters, and sometimes conflict. Many of these conflicts with wildlife result mostly from our lack of understanding of wild animal behaviors and how we can behave in sharing the landscape with our wild neighbors.