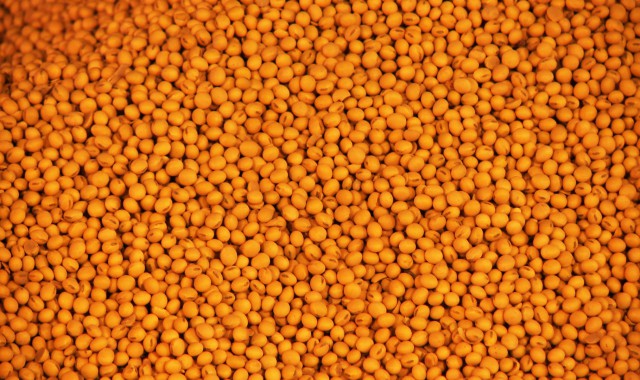 How were soybeans central to one of the most important agricultural discoveries in U.S. history? What products come from soybeans and what is their impact on society?

Watch all four parts of this video series to reveal the answers. From the background of soybeans to the technology involved in their production, you’ll be “soy” knowledgeable about this very important crop. Become even more soy savvy by downloading the companion discussion guide below. The educational partner below supported the video content for all of us to learn from. Click the link below for even more learning opportunities and to develop the important skill of gathering information from a variety of sources.

The Soy Savvy Discussion Guide provides the foundation needed to understand the importance of soy to the local economy, the nutrients that soy can provide, the science of nitrogen fixation, and much more. The guide will help you follow along with the four parts of the series. Finally, there are options at the end of the discussion guide to take the learning even further. It's soy cool! If you are a high school student, check out the additional lesson resource below. You can pair it with the discussion guide and become a soy expert.

Did you know that soybeans are actually native to Asia, where they’ve been grown and eaten for over 5000 years? Discover this and more by watching the four Parts of Soybean Science from the Into the Outdoors episode reveal the scientific and technological impact of soybeans on agriculture and industry. It explores how properties in the legume seed can be converted into a wide variety of products used in industry and its impact on society. The free companion classroom Discussion Guide at the bottom of this page let’s everyone learn together, so have your teacher download it. 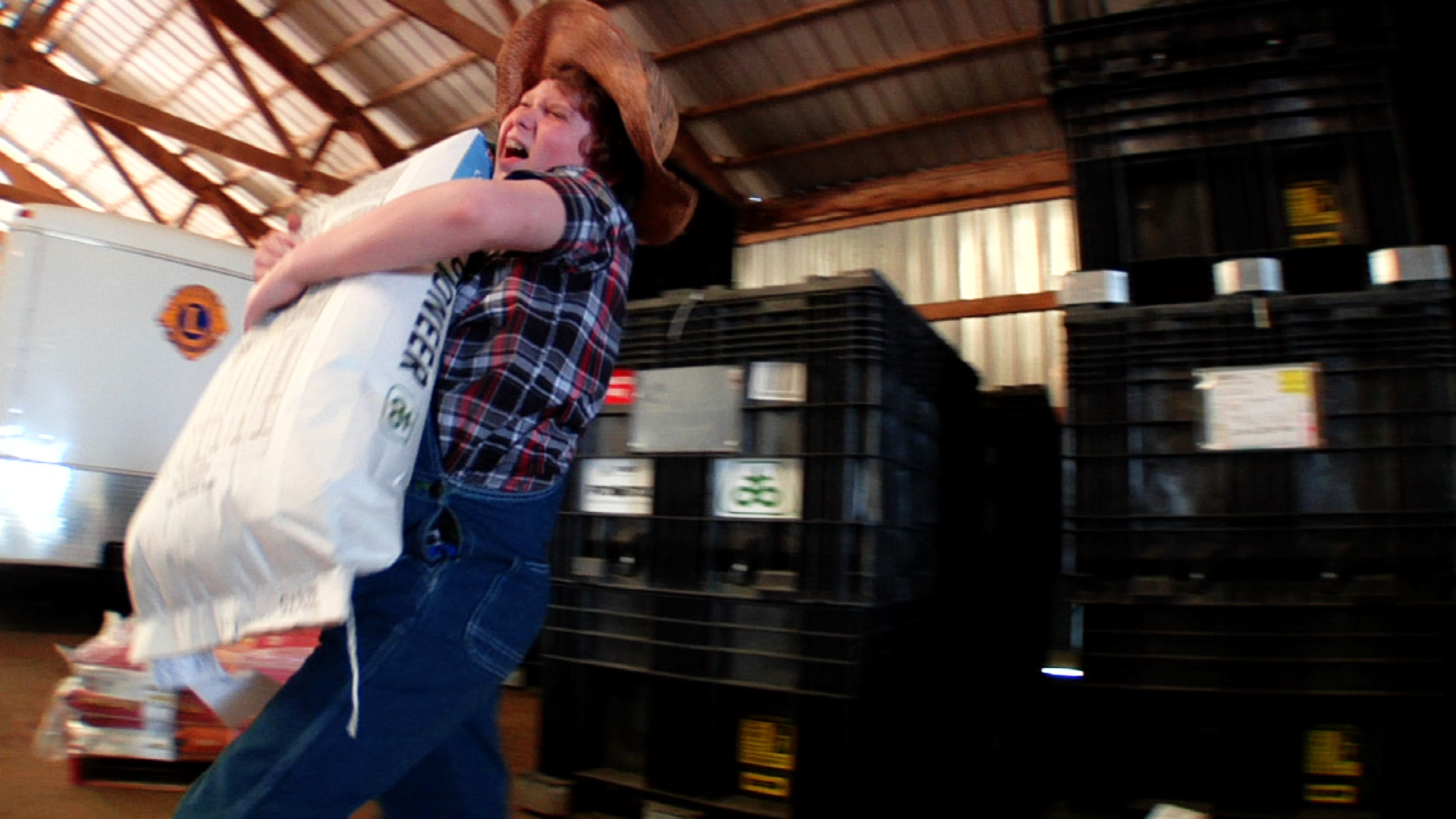 Soybeans finally made their way to America in the late 1700s when sailors loaded the lower compartment of ships with heavy bags of soybeans. The soybeans were cheap and helped stabilize the ship on rough seas. Once ships arrived in America, they offloaded the soybeans, loaded new cargo and then set sail back out on the high seas. By the 1800s, American farmers began growing soy and some even started making soy sauce out of them. But it took one very special American chemist to help people realize the amazing secrets of soy. His name was George Washington Carver. 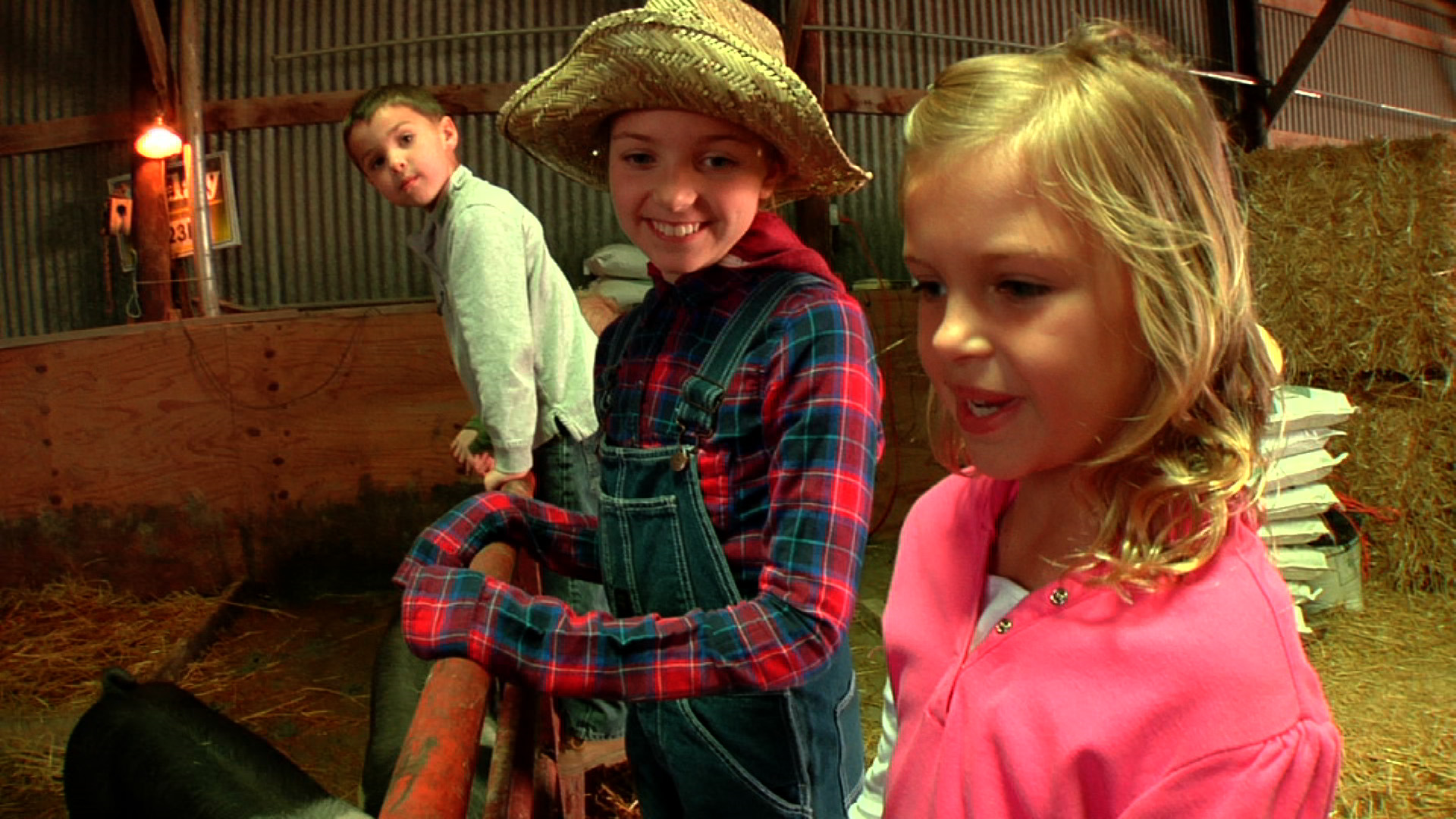 George Washington Carver developed ideas about crop rotation that were based on the idea that plants need certain vital nutrients to grow, like nitrogen, which they get from the soil.  There’s a limited amount of nitrogen in the soil. Once the plants use it up, it needs to be replenished in the soil, and that’s where soybeans save the day. Unlike most plants that only take nitrogen from the soil, legumes can convert nitrogen from the air into nitrogen in the soil. The process is called “nitrogen fixation” and is just one of the science subjects covered in this video and classroom lesson guide series.

Plus, the educational partner noted below supported the video and companion lesson content here for all of us to learn from. They also offer other learning opportunities on their website. Educators are encouraged to evaluate and consider their science sources. Click on their logo to discover more!

Other innovators followed in the footsteps of Carver’s research. Back in the 1930’s, Henry Ford encouraged his research teams to develop different uses for soybean products in the automobiles he built.  They developed car paints, oils and even plastics from soy. But Henry Ford didn’t stop there. He researched and promoted all kinds of industrial and food products made from soy – including soy milk, whipped topping and ice cream. In no time, America began discovering all kinds of new uses for soy. And the little ballast bean, soon became… a star.

Soy has one special property that really helps farmers. It’s a type of legume that plays a vital role in replenishing our soils with nutrients like nitrogen. These little legumes form a symbiotic relationship or a beneficial partnership with certain bacteria that convert atmospheric nitrogen into a form that plants can use. This Rhizobium bacterium enters the roots of the legume and forms root nodules or bumps on the roots of the soybean. Inside the nodule, these tiny bacteria convert atmospheric nitrogen (N2) into ammonia (NH3+).  Ammonia is then converted by other soil bacteria into forms of nitrogen the plants can use like nitrate (NO32-) and nitrite (NO2-). These bacteria need an oxygen-free environment to do their work so the legume scoops up any oxygen that could slow down the work of the bacteria. So the legume gives the bacteria food with their roots and the right oxygen-free conditions inside the root nodule. In turn, the bacteria give the plant usable nitrogen so it can grow and reproduce. Some of that extra nitrogen even makes its way back into the soil surrounding the plant.

The end result is a bean that is full of protein and oil – 38% protein and 18% oil. It’s used mostly for livestock and poultry feed but still has many industrial uses. In fact, we can extract the oil from the soybean and use it to fry food or run an engine!  Cooking oil and bio-diesel are both made from soy.  Also, soy oils are starting to replace some industrial uses of petroleum, like bio-fuels and polymers.